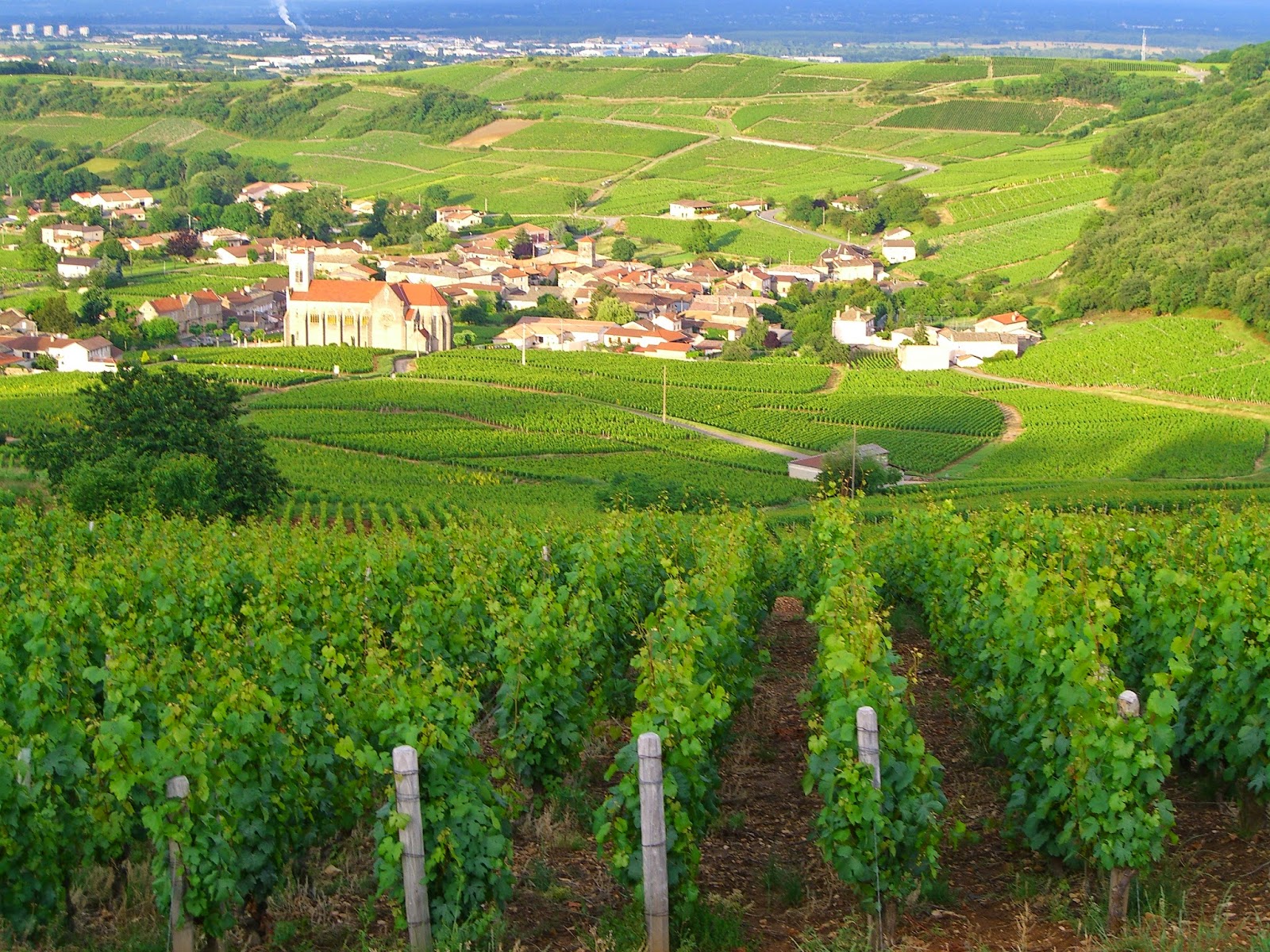 Beaujolais Nouveau is released today, but there’s more to this region than that fresh and fruity youngster.
1) The Beaujolais region is located in southern Burgundy just north of the French gastronomic capital of Lyon.

2) The French drink their Beaujolais chilled.

3) Ninety-nine percent of Beaujolais is made from 100% Gamay grapes.

4) Beaujolais is made with an unusual fermentation process known as carbonic maceration.

8) There is a wine known as Beaujolais Blanc; it’s made from Chardonnay.

9) Beaujolais makes a great "bridge wine" at restaurants, as it can work with meats, poultry, and rich seafood such as salmon.

10) Beaujolais is a beautiful area to tour with rolling green hillsides, charming small restaurants, hospitable bed and breakfasts and the Hameau Duboeuf -- a Disney-like wine tourism destination that offers animatronic skits and many interactive and entertaining displays.

Whether nouveau or a more mature style, let's celebrate all the moods of Beaujolais today!

Posted by Diane Letulle at 8:43 PM